Full Version: USS Vengeance. how in the world do I get it on PS4
You're currently viewing a stripped down version of our content. View the full version with proper formatting.
Pages: 1 2
Hello,
i am as new as they come to the STO community, but a 33 year trek fan.  I have been researching like crazy and I am just flat out confused.  Do i have to buy the agents of yesterday package?  or can I just buy it out right?  either way, i am stoked to be playing and right now I have the original Constitution class.
Best regards,
jon

The Kelvin Timeline Intel Dreadnought Cruiser [T6] - Vengeance Class ship is availble in the Lobi store on the PC side.   I am not sure if all ships in the PC Lobi store are in the PS4 store from the start.
(I see they are rolling out the escort carriers on the PS4 now, so maybe they have a rollout planned?)

I would check the Lobi store, and let us know what you find! 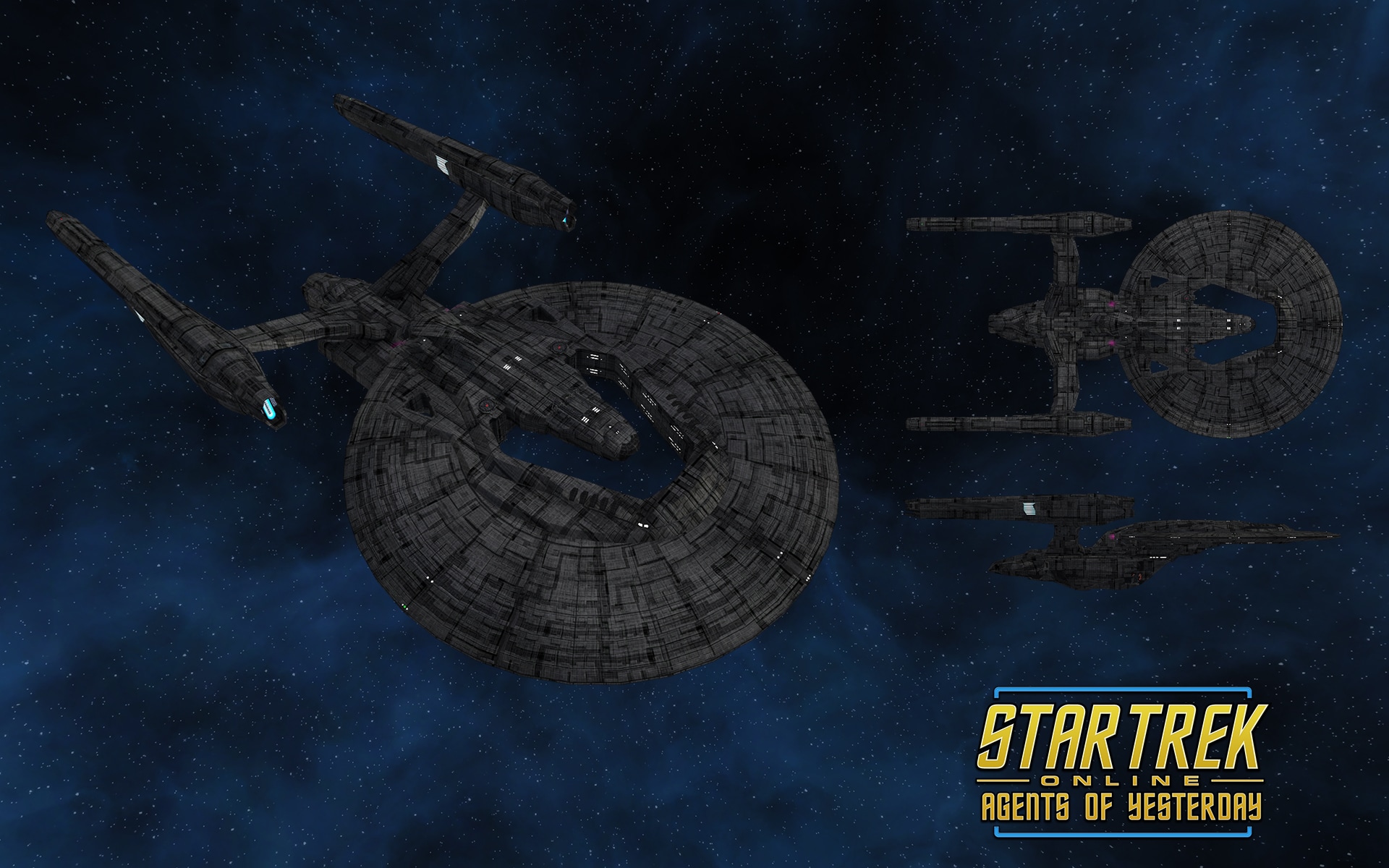 Absolutely Chris!  As soon as I get home I will check.   I am still learning a lot as far as stores go,  it has been a hard transition from Fallout 4 haha.
I think the plan that Cryptic has is that all the ships that are available on PC will be available by the time the first year anniversary happens for Console... IOW, lots of patience and waiting... they just released the Escort Carriers and those have been around for a while in PC...
That was part of the Agents of Yesterday update, which is not a part of the console port yet.

I don't think the console's even have lock boxes!

Sent from my F5121 using Tapatalk
yes there is cardiasian and dominion lock boxes in the ps4 version
Well that's good news! Check the lobi store then as previously suggested

Sent from my F5121 using Tapatalk
Heh yea while you wait, get as many keys, modules, upgrades and Zen you can get off the Exchanges before the Traders inflate the system like they did to PC...
We don't have all the new stuffson ps4 ....be patient it will come
Things are being rolled out slowly on console, last I saw you just got the Crystalline Catastrophe STF and that's been on PC since before I started playing a few years ago.

I know this is late but the lockboxes currently available will give you Lobi and in the Lobi store you can get the Kelvin Dreadnaught for 900. That is a lot of lockboxes though.
Pages: 1 2